The Power of Positive Pure Imagination. 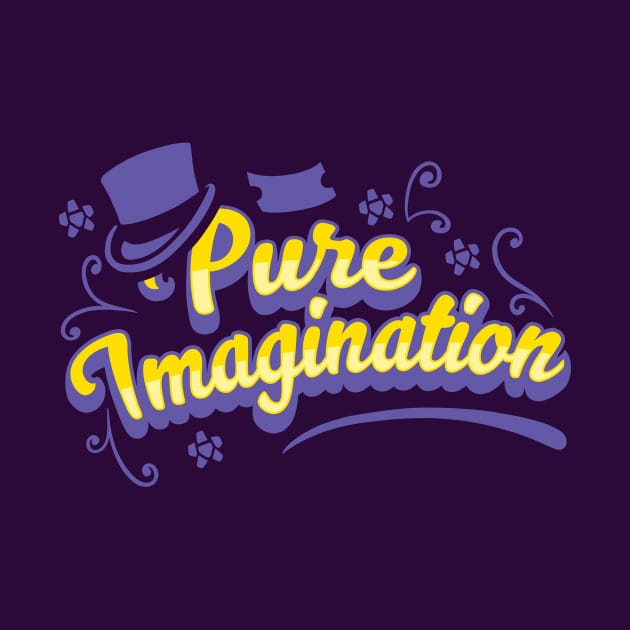 I was going to call it positive thinking but there's way too many videos on that. And your imagination is far more powerful than your logical mind that thinks it's doing the thinking.

If they're getting over a heartbreak, their partner is not in the office with me. If they're dealing with some kind of panic attack every time they're in front of large groups of people, they're not there but they can feel it when they're in my office. If it's insomnia, if it's anxiety, they can do all those emotions even though the stimulus is not present at that particular moment.

They have an overactive imagination. We all do. Our problem is never quite the problem. What happens is a trigger happens in our life at some point and if then, what happened? Probably when we're younger but it can be later on in life. And it may just happen one time.

But we start to ruminate, going over and over again and we start to bring that past and all those negative emotions into the now and pollinate our future or toxify our future if you will. So, really, what hypnosis is and change work is essentially when people come to see me, they're imagining something, okay, catastrophizing something.

They're imaging something going horribly wrong and they're feeling bad about it, they forget that they're imagining, they think it's real and it starts to become real for them, they start to feel the shitty, horrible, negative feelings for it just because they forgot that they're imagining this. And really, what I do in hypnosis is I get people to imagine, take the same mechanism they are doing to create the problem unconsciously.

So that problem then starts to become the solution. So they habitually start to imagine being the person they need to be in order to do the things they need to do to have what they need to have to be who they want to be to a point where it becomes non-volition, they don't feel that they're doing it deliberately with volition, with conscious effort.

Do you have a sense of non-volition to a point where you forget that you're imagining and it becomes your reality? Because that's what you've been doing to the problem, with your problem up until that point. Again, we're just turning it on its head and utilizing that same mechanism, but for good, to take you where you need to go. This is what I call positive imagination.