The Dog Ate My Sneakers 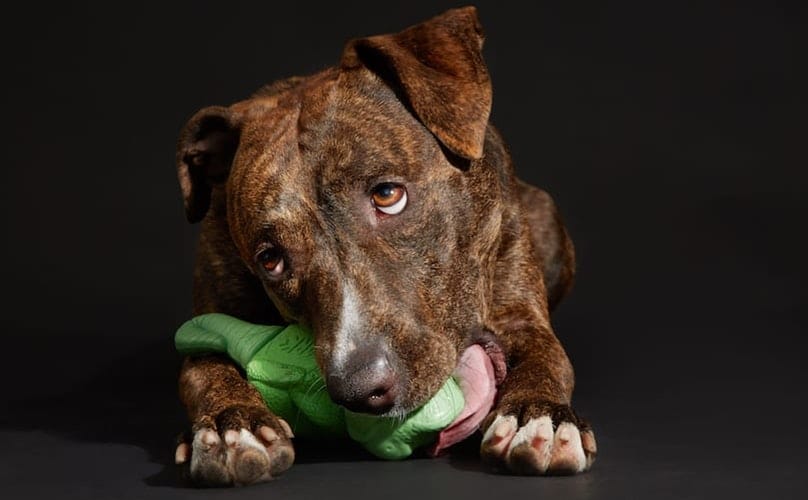 I just read the most unbelievable study, and I really want to share it with you. This was a study done and it was called, The Dog Ate My Sneakers, and it was done in the UK in the early 1990s.

100 people, who were obese, were asked to take part in a weight loss challenge. And of the 100 that were asked, 80 of them accepted.

When those 20 were surveyed, they asked, "Why did you quit?" They said it was too expensive. So then they were given the training for free. After another three weeks, another 30 of these people had quit.

"My dog ate my sneakers."

Don't let that be you. Don't let excuses stand in the way of you having the kind of life you deserve.

Take action now and book your screening call before its too late!